МSS GmbH’s high-quality mineral paints and coatings ensure an optimal living climate and prevent mould infestation effectively and sustainably. If you have problems with mould at home, want to permanently and safely eliminate it, and have landed on this page looking for the right product, we recommend that you read the following information carefully.

A mould removal does not mean simply putting a new paint on the wall. Even a good “anti-mould paint” cannot work miracles! The MINECO mineral anti-mould paintanti-mould paint tolerates considerably more moisture than conventional paints and significantly accelerates the release of moisture compared with conventional mould protection coatings. However, if the wall is so cold during winter and there is a constant rainfall (water drops that can be seen with the naked eye), a safe mould prevention cannot be guaranteed in the long term.

If you have any queries, you can contact us anytime via phone and email. 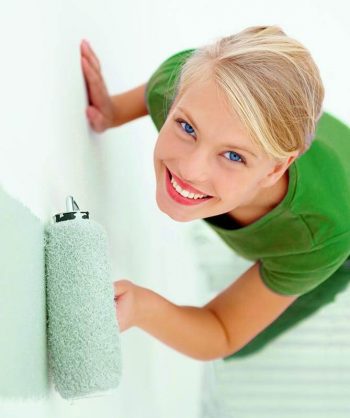 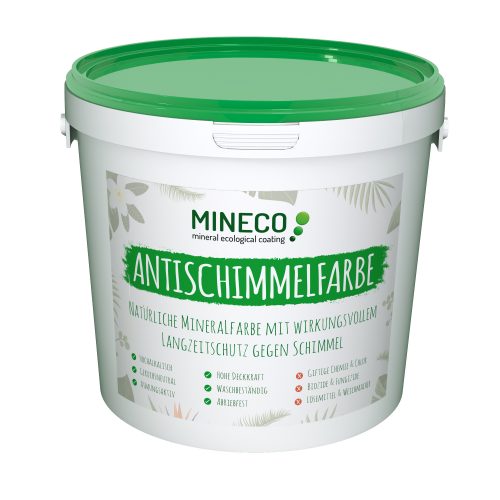 Publicly appointed and sworn in at the IHK Hannover as an expert for mould and moisture in the interior.

Our MINECO Anti Mould Paint was tested and investigated under worst case conditions by Dr. med. rer. nat. Thomas Missel, one of the leading specialists and approved experts in mould fungi and moisture in the interior. The results are outstanding!

Comparison with other colors

Our most effective weapon in the fight against mould

The high-quality protective coating is used both for the removal of mould and as a preventive protective coating against new infestation in different living areas. The special composition, based on pure mineral and 100% ecological components, creates an effective, natural anti-mould protection. Unlike other paints and coatings, we do not use ingredients that are harmful to the environment or your health, such as chlorine, biocides, fungicides, solvents or plasticisers during manufacturing of our products. Thus, the protective coating can be used safely and without health risks in all living areas such as the bedroom, the kitchen, the bathroom and the basement.

Mould on the nwall does ot only look unsightly, but also affects the health. In order to prevent the spread of mould and not to endanger one’s health, it is recommended to use the fastest possible method of elimination of mould infestation.

Our anti mould paint helps you to eliminate mould once and for all!

The MINECO Anti-Mould Paint Set consists of the light grey mould protection (primer) and the white anti-mould paint (finish). The protective coatings are successively stirred with water and applied to the affected surface. After drying, they form a natural and effective long-term protection against mould of any kind.

Mould fungus thrives on wet, organic surfaces with a low pH of about 1.5 to 10.5. Due to its high pH-value and rapid moisture release, MINECO Anti-Mould Paint prevents mould fungus from spreading, stopping it in the growth phase. It dies off and remains sealed under the protective coating. 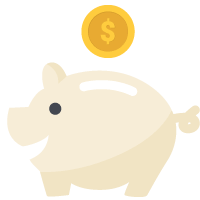 Save time and money with the cost-effective 3-in-1 solution for mould problems in the entire house. With MINECO’s Anti-Mould Paint, you get a mould killer, an allergy-friendly wall paint and a preventive long-term protection against new mould as one set. 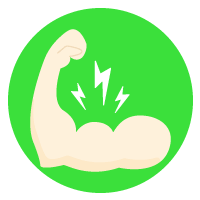 Numerous independent studies and successfully passed tests, as well as thousands of satisfied customers. Convince yourself of our best and most effective protective coating against mould, mould spores and mycelium. 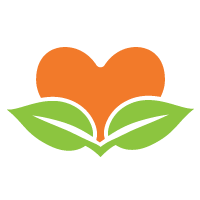 No chlorine, no biocides, no fungicides, no plasticisers and no solvents! Our Anti-Mould Paint consists of 100% natural, purely mineral ingredients and can be used safely without any health risks, even in enclosed rooms. 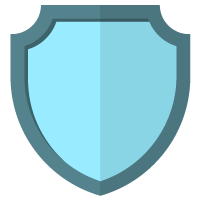 With MINECO, you get a real permanent protection against new mould. The rapid release of moisture and the high pH value of the protective coating protect your walls and ceilings for years. The prerequisite for this is the elimination of mould-promoting causes as well as good insulation.